Can planet earth still be saved?

About 40 years ago, the “Limits to Growth” study financed by VolkswagenStiftung shook the world. The team of MIT researcher Dennis Meadows found that if the pillaging of the planet’s resources continued, a global collapse would become imminent. What effect has the first scientifically founded growth criticism of that time had?

An Outlook on our Future

Have we learnt nothing since the 70s? 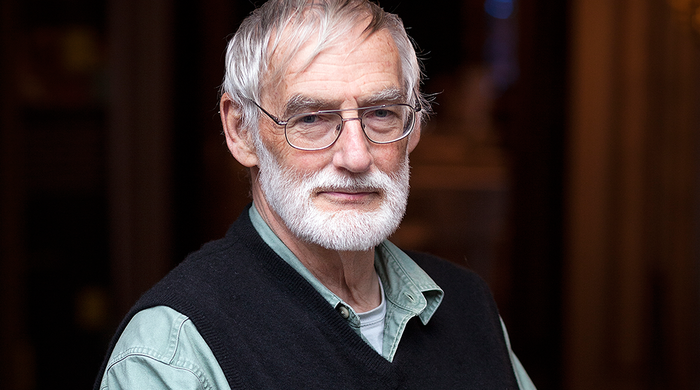 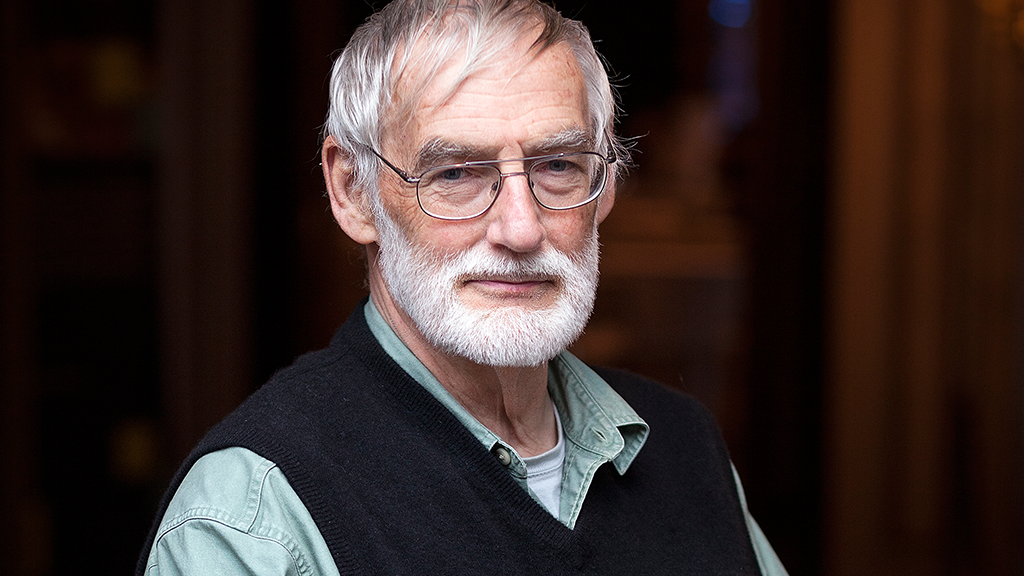