Science and Society in Dialogue

Hannover is taking part in an international EU project with 24 partners from Europe, Asia and Africa aiming to enhance science communication. 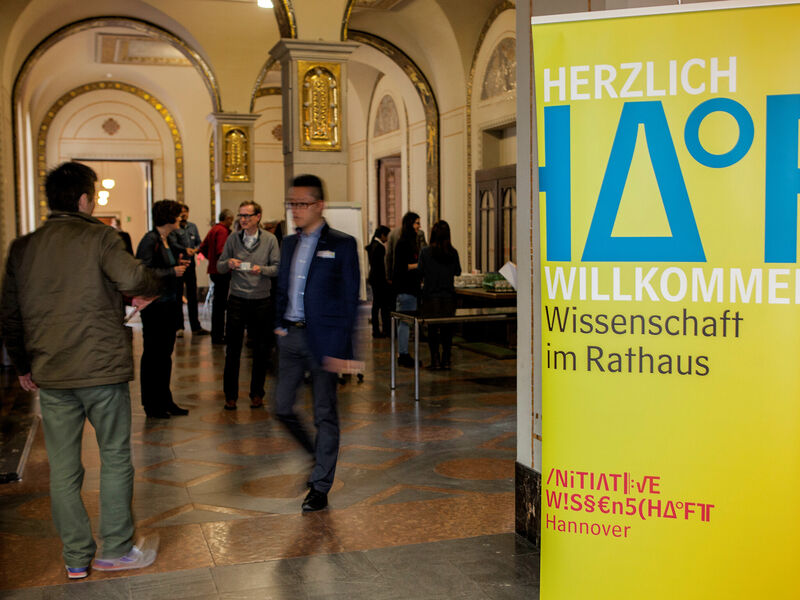 To what extent can research institutions respond to the expectations and challenges set by societal stakeholders? How can real dialogue and productive interaction between universities, civil society and policymakers be achieved? Which structural obstacles have to be overcome in order to enhance communication between science and society? These are a few of the questions the 24 international partners – from universities, research institutions, public policy organisations, national public engagement networks and non-governmental organisations in Europe, Asia and Africa – are trying to answer in the course of the project Nucleus. This project has received funding from the European Union's Horizon 2020 Research and Innovation Programme and is expected to contribute to the European political debate on science policy and to have an impact on the forthcoming European Union funding programmes.

International Conference in Hannover from 4 to 6 October

The Science City Hannover is hosting the Annual Conference of the Nucleus project in October. Around 80 participants are expected to take part in the international conference with the theme "Facing the Challenge: Obstacles and Opportunities of RRI in Scientific Institutions". One highlight will be the presentation of the results of a study which asked some 100 international researchers - including renowned scientists from Hannover – to give their opinion on Responsible Research and Innovation (RRI) and its opportunities and barriers.

For (free but binding) registration go to www.nucleus-project.eu/nucleus-conference-2017.

Detailed information on the Nucleus project is available online at www.nucleus-project.eu and www.facebook.com/NucleusRRI.

The state capital of Hanover was able to qualify for the Nucleus partnership thanks to the Hannover Science Initiative, which can look back on several years of successful cooperation between universities, science and the city. All nine universities in Hannover as well as the Fraunhofer ITEM, the Student Administration Hannover, the Geo Centre, the Volkswagen Foundation and the provincial capital of Hannover are involved in the initiative. Outstanding best-practice projects are the unique video portal wissen.hannover.de/en with 555 video clips on study and research in Hannover, and the highly frequented events during the of the biennial November der Wissenschaft.