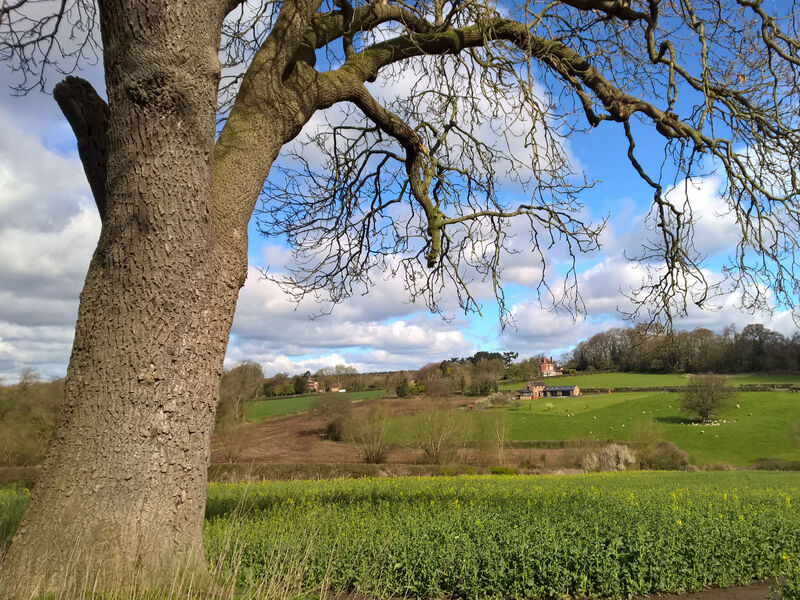 Strengthening the fragile balance of nature and preserving biodiversity - this is the objective of the biodiversity strategy resolved by the European Union (EU) in 2011. The research project ESMERALDA illustrates, that this could be achieved with very simple methods. The project funded by the EU with a 3 million euro grant has now been completed after a duration of three and a half years.

Prof. Dr. Benjamin Burkhard from the Institute of Physical Geography and Landscape Ecology (PhyGeo) at Leibniz University Hannover coordinated the project. ESMERALDA is the acronym for Enhancing ecoSysteM sERvices mApping for poLicy and Decision mAking. All 28 EU countries, as well as Switzerland, Norway, and Israel were involved in the project.

The biodiversity strategy is to be implemented in six single steps. One of the strategy's key aspects is the fact that healthy ecosystems form the basis for human and economic well-being. For this reason, the EU urged its member states to promote sustainability and adjust the exploitation of natural resources through agriculture or forestry. Mapping and assessing ecosystems and their services are therefore key aspects of the biodiversity strategy.

ESMERALDA concentrated on these aspects. The objective of the project was to develop flexible methods for the mapping and assessment of ecosystems and their services as building blocks for pan-European and regional assessments. Ecosystem maps point out the risks of exploitation, as well as the potential of different regions. For example, they indicate whether an area is abundant with water, whether there are any trees, or they show the quality of the soil. The PhyGeo projects turn a simple principle into a method: recognize, make sustainable use of, and preserve existing potentials. 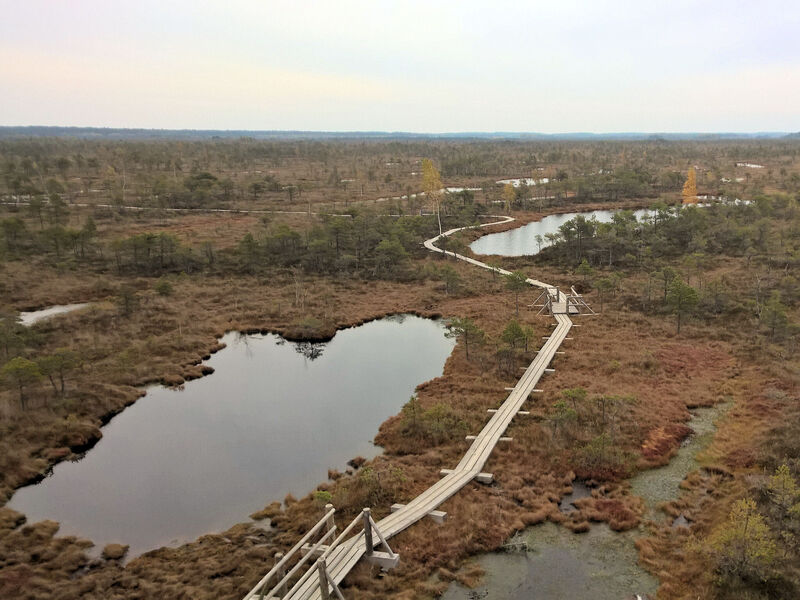 In order to preserve or restore ecosystems, they were first mapped and assessed. The data was collected in all EU countries and formed the basis for further research. The project's aim was to support the individual countries in establishing networks that gathered and pooled existing resources, as well as existing skills.

Most of the data was already available and therefore only needed to be processed and coordinated. Subsequently, the participating countries were provided with the scientific methods and data in order to pool, coordinate, and process existing knowledge. This resulted in a list of measures, which was then shared with all participating partners and the public via open access. "Reaching out to locals was the key to success", states Professor Burkhard, overall project manager of ESMERALDA and manager of the sub-projects at PhyGeo. Thus, the project succeeded in raising awareness for existing resources. The EU has already approved two follow-up projects.